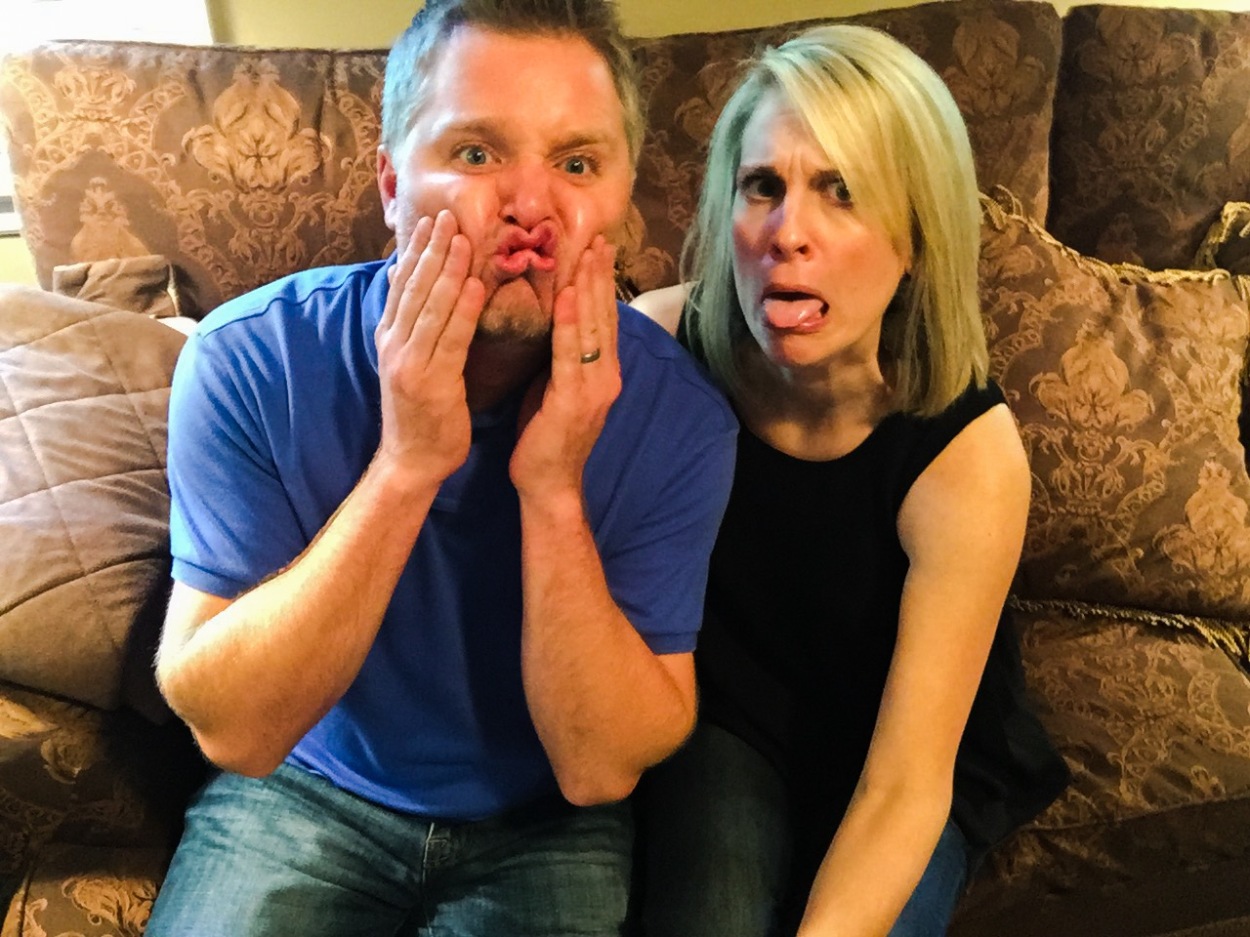 So, I didn’t actually watch the debate last night.  It was a sick night with POTS and I was already in bed.  This morning I woke up super early so I checked Facebook (obviously because that’s what you do when you can’t sleep…duh).  The consensus was, “How in the world are these our two candidates?”  Both sides seemed disgusted over much of what was spoken.  I have watched part of the debate now and also listened to a lot of the feedback.  But, this post is not about what I think of each candidate.  Instead, I would like to take a step back and try to envision the bigger picture.

Maybe it’s just me, but I am kinda nauseous after last night’s debate.  It feels like I have been shaken a bit, blindfolded, spun in circles, and then left on the side of the road to find my way home.  Maybe I wasn’t mentally prepared for the blatant lies and insults I heard.  Or maybe, just maybe I was mourning the country we will be handing to the next generation.  As I was reading and catching up on last night’s events it hit me…What do we expect?  We seem to have headed down a path where a greater divide exists than ever before.  I am not just speaking racially, socioeconomically, but also spiritually.  We’re having an identity crisis!  Or maybe I should say, we are having an un-identification crisis(I’m not sure that’s even a word, but let’s just say that it is).

Let me explain…some grade schools are no longer using the pronouns, he or she, because we are trying to un-identify our genders.  Churches all around cannot decide if they want to stand up for what the word of God says, or if they will pick and choose which parts to follow.  They un-identify themselves from the parts of the bible that make them seem uncool or outdated.  Political correctness has gotten to the point where many of us would rather not speak, because we fear we will offend someone and be persecuted for it.

All the while we are watching these candidates go on and on about policies that will most likely never come to fruition.  We are focusing on Trump sniffling through the debate(which I’m not gonna lie was a bit distracting), while  hoping Hillary’s batteries won’t die before she gets off the stage(you know because some think she may be a robot).  We are dissecting each candidate’s flaws but they are what we have to choose from folks.  Like it or not, they are our candidates.  My greater concern is the un-identification crisis within our country.  If we continue down this path of stripping away our basic identity, we will become a nation that has no identity.  The most insecure people are those who have no idea who they are or what they believe.  Can you imagine a world with no identity, no individuality?  May we never see that day!  We are uniquely created and fashioned by a heavenly Father that knows each one of us individually not collectively.

“Oh yes, you shaped me first inside, then out; you formed me in my mother’s womb.  I thank you, High God-you’re breathtaking! Body and soul, I am marvelously made!  I worship in adoration-what a creation! You know me inside and out, you know every bone in my body; You know exactly how I was made bit by bit, how I was sculpted from nothing into something.”  Psalm 139:13-15

I would argue what this country needs is to find our identity in Christ!  We won’t find it in a candidate.  If you were like me this morning, wondering what in the world just happened, step back and look at the bigger picture.  Don’t be lulled to sleep by the melodies of this world.  Wake up!  Take notice…our children will pay the price for our slumber.  Be the change you want to see in this country, or you will see this country transforming you without even realizing it.  We may not understand what is happening at the moment, but we serve a God who knows every hair on our head and every grain of sand in the sea.  Our identity is in Christ alone.  The world may crumble all around us, but He has us in the palm of His hand. So, don’t dismay.  Be proactive in the lives of the next generation pouring faith and hope into their little hearts and NEVER exchange your identity in Him to appease this world.  You are fearfully and wonderfully made!

p.s. If you know my brother, don’t tell him I posted the above picture.  It was just the closest representation I could find of how my insides felt in photo form.  Shhhhh…..